Our story began in 1981 in the attic of a small, terraced house in Sheffield where Rab Carrington made the first sleeping bag to bear his name. Hand-stitched and devised with his own ingenious eye, Rab's experience from years spent in the mountains was apparent in his designs, and soon there was popular demand both from friends and the growing local climbing community.

Things didn't stop there. Word soon spread, and the Sheffield attic became a factory floor, creating sleeping bags and jackets for customers far and wide. Now, decades later, those honest, hard-wearing designs can be found all over the world; wherever adventurous individuals face up to the elements. From Himalayan peaks to cold, crisp evenings around a campfire.

The best range of Rab clothing and equipment in the UK. We have a long history with Rab gear, but we always look forward to their latest, new designs arriving on our doorstep. Rab have gone from strength to strength and are now making some of the best outdoor gear in the world. Their specialty being Down Jackets for Men & Women and their high-performance Sleeping Bags. 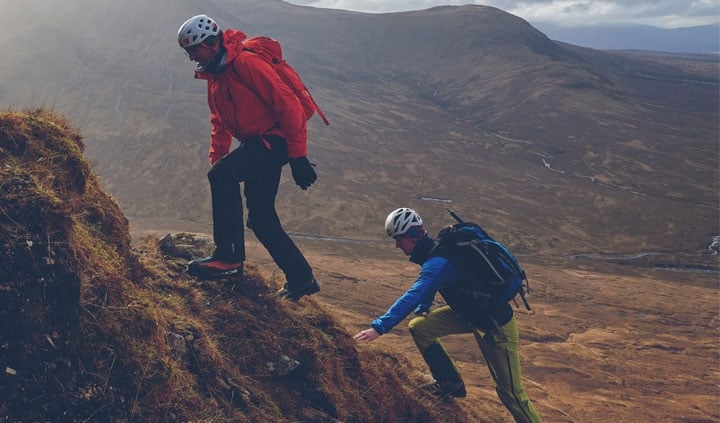 View Our Range Of Rab Products