But when you create high quality gear, the demand for your product will grow and eventually expand to other countries. That’s exactly what founder John Burroughs realized in the early 1980’s. After a decade of producing the world’s best camping mattress, adventurers in Europe wanted in on the action too, so Burroughs had to come up with a solution. 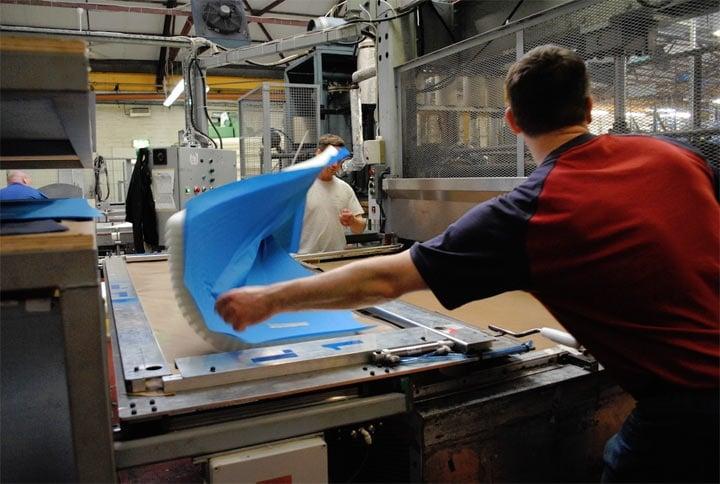 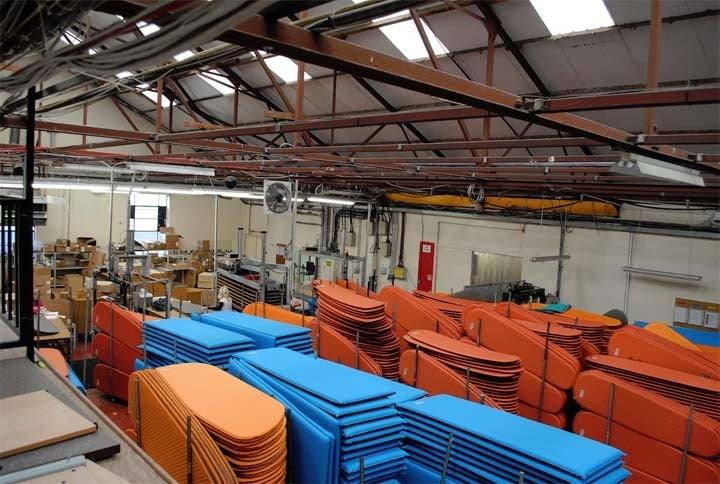 In 1985, after touring the length and breadth of Ireland, Burroughs found the answer. On Dwyer Road, in the small town of Midleton, Burroughs saw an old, shut-down wool factory that had the space and historical charm he was looking for. That year, the building’s 50,000 square feet was transformed into the new Therm-a-Rest and Cascade Designs Limited European headquarters.

Now, with a lean yet productive supply chain, that old wool factory on Dwyer Road is full of life, contributing up to 7 million Euro dollars per year back into the Irish economy. With around 100 employees, CDL serves 22 countries and creates roughly 200,000 camping mattresses every year.

By having their own manufacturing facilities on site, they have complete control over the entire process, from conception to production, allowing the team to develop new concepts, and then bring these creations to life themselves, resulting in the highest quality, yet most innovative mattresses on the market. 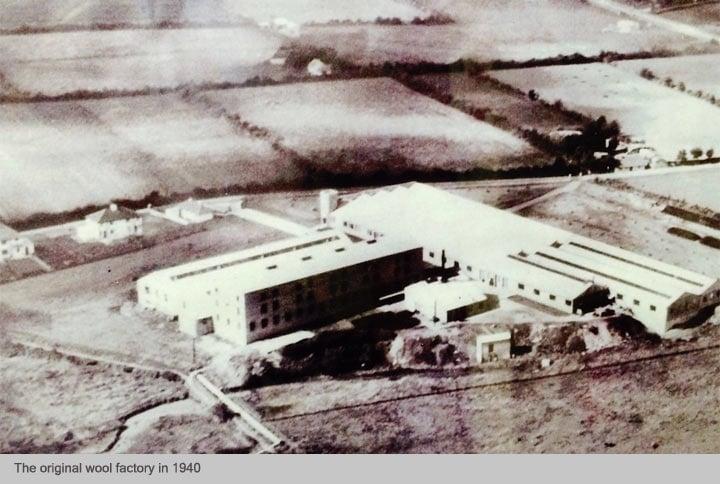 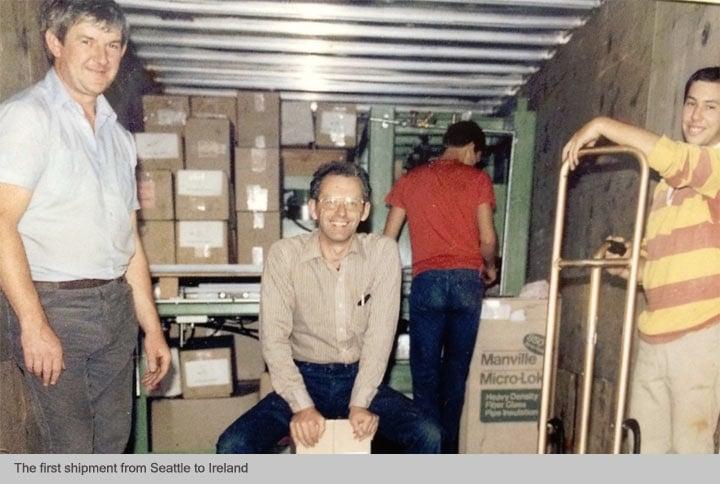