At NEMO, we believe the world has enough “stuff,” and we’re not interested in bringing more things into the world. What we obsess over instead is solving the real-world challenges of adventurers and outdoorists.

Our process starts outside, in the mountains, under the stars, and off the beaten path. Our own observations about shortcomings in existing equipment turn into sketches back at the office, and those sketches turn into next year’s tents, bags, pads and furniture.

We’re here to propel you further by our designs. Here’s how we do what we do.

Our Inspiration  - How can you design a great solution if you don’t understand the problem? Our process starts with our passion – getting outside, getting dirty, climbing high, traveling far, and sleeping outside as much as we possibly can. A prerequisite for joining NEMO is a love of the outdoors, and this is also where our best ideas come from.

Focus on the Experience - Our driving motivation is to improve your experience of adventure. Every day we ask ourselves, “how can we use smart design to keep you dryer, warmer, more comfortable?”

Instead of simply setting out to “make a tent”, we focus on what you’ll be doing in that tent, how it will be used.

Design and Engineering - The best ideas come from a combination of design and engineering, and our team is made of a mix of designers and engineers who bring different perspectives to the design table.

Our solutions are evolved in fits and starts through a committed and enduring evolution including dead-ends, happy accidents, and thoughtful iteration.

Own Every Detail - Unlike so many brands today, everything creative at NEMO is done in-house. We don’t let an idea leave our studio until we have labored over and owned every detail, down to the smallest screw and tiniest zipper. And this idea infiltrates our entire busines.

Lessen our Impact - Sustainability is baked into our approach to design, driven from a core belief to conserve our valuable resources and minimize the impact our adventures and our gear have on this planet.

Be proud of everything you do - Our goal is not just to make great equipment for adventure, but to master the process. We believe in pushing past the first idea – fixing on an idea too early is sacrificing the possibility that something greater will emerge along the way.

Determination and grit are essential to our process, and at the end, so is pride.

Put it to the test - Testing is an essential part of our process. Many brands rely on their manufacturing partners to make sure their gear meets minimum specs, but we take the process more seriously. Through a combination of lab testing and field testing, we cover our bases. Our own lab is armed with a rain chamber, tensile tester, heat chamber, and a variety of other rigorous (and fun) tools. But there is nothing like the trails that a product encounters in the real world, and we have an extensive network of field testers who take our products to the corners of the earth to be tested under the most strenuous circumstances.

2008 - Nemo push green thinking to the top of the Agenda

2009 - Tenshi™ was named Editors’ Choice from Backcountry Magazine, and Losi 3P™ won the prestigious Gear of the Year award from Outside Magazine and Best All-Around 3 Person Tent from Backpacker. The Tuo™ sleeping pads and Fillo™ pillow hit the market, and the pillow was immediately a success.

2012 - We launch the Helio™ pressure shower, the first portable backcountry shower that doesn’t require hanging, and it goes on to win multiple awards. The new Spoon™ shaped sleeping bags bring a new approach to backpacking bags, offering extra space at the knees and elbows without giving up warmth or wasting ounces.

2016 - NEMO designs a kit specifically targeted to bikepacking, introducing the Moonwalk™, Escape Pod™ bivy, and Apollo™. Escape Pod™ wins the international OutDoor Award. Tensor™ and Vector™ are introduced with game-changing Spaceframe™ Baffles, which provide insulation and stability. We also introduce the Nomad™, which proves that sleeping outside can be as comfortable as your bed at home. We introduce the industry’s first integrated sheet to our sleeping bag line, which adds comfort and temperature regulation. We also introduce insulated quilted mattress tops on Concerto™ and Symphony™. 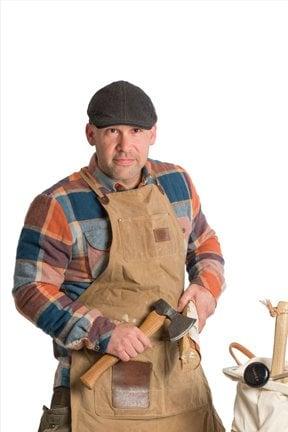 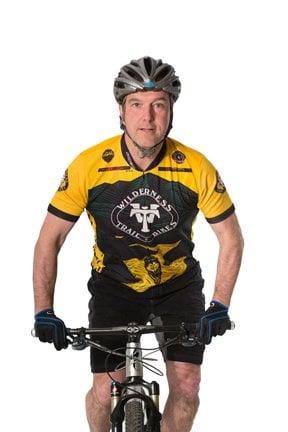 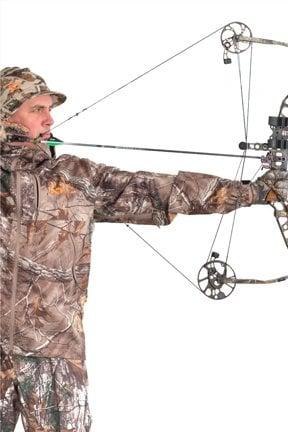 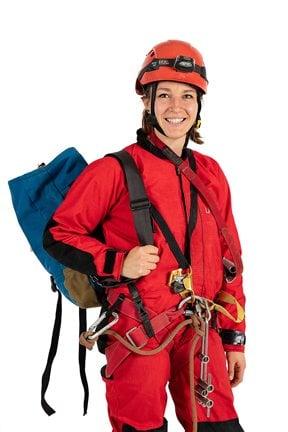 Test Engineer. Lover of Cave Exploring and Climbing. Ate a Kilo of Carrots in One Clip. 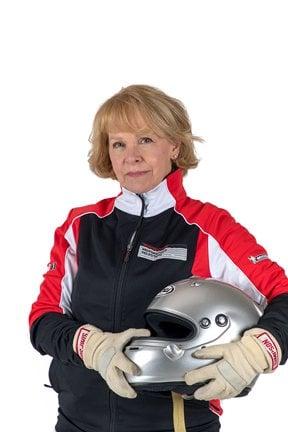 Beloved “Mom” of NEMO (and Cam), Executive Assistant, Fearless Race Car Driver, and a Force to be Reckoned With. 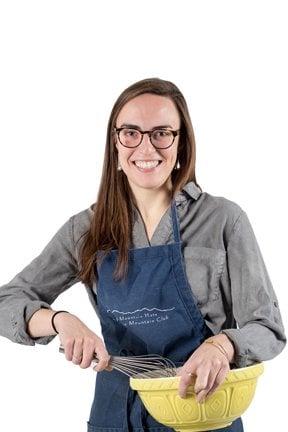 In this post we tell you all about about the company Nemo Equipment, we were the first in the UK to sell their products and the relationship is as good as ever.