During the first three weeks of August I walked sections 3 & 4 of the Pyrenean High Route as defined in the Cicerone Guide by Ton Joosten, Gavarnie to L'Hospitalet Pres L'Andorre.

Ton advises that section 4 is the toughest section mainly because it is largely unsupported, there are a number of refuges but they are mostly unmanned, and I found the waymarking much better than described in the book (2003 edition). Terrain wise I would say that section 3 was tougher, there was a lot more snow to negotiate and (apart from the first day of section 4), routes were just as demanding.

Travelling aside I walked for 16 days with a rest day at Salardu, between the two sections and I camped for all but two of the nights, mainly wildcamps alongside the many lakes along the route. 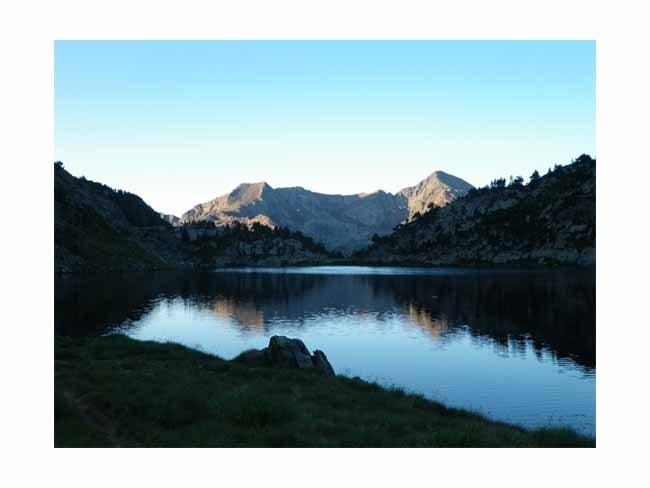 Back to Trekking Guide Hub